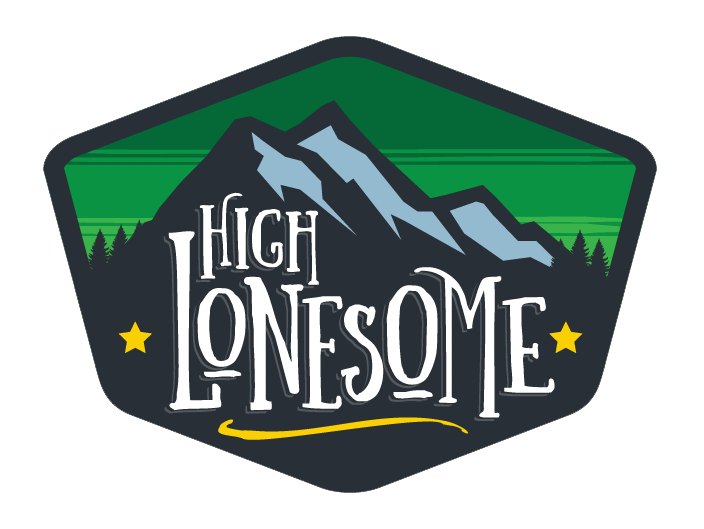 This is how Chuck Sitero would love to describe High Lonesome.

Colorado's Front Range is now home to High Lonesome which was formed in 2018 in Atlanta, Georgia by Chuck Sitero. That is where High Lonesome quickly became one of the top bluegrass bands in the region.

The band has gone through a few transitions along the way including Chuck relocating the band to the Colorado during the pandemic and regrouping with a star lineup. Singer, songwriter, and guitar player Chuck Sitero is joined by amazing Front Range players including Dylan Kober on dobro, Josh Bergmann on mandolin, Zach Smith on bass fiddle, and guest fiddle & banjo players.

The guys are busy writing new songs for their debut album.